Brother International Corporation – the renowned name in sewing, quilting and embroidery machines – wanted to showcase the creative versatility of its latest series of machines in a way that would both inform and entertain crafting enthusiasts. EGC came up with an equally creative solution with a series of videos, which were promoted on social media.

One video told the story of an endearing bonding between a grandma, a mom and her daughter as they prepare for the arrival of a new baby by crafting everything from mobiles to pillowcases with the Brother Limited Edition Disney ScanNCut DX. 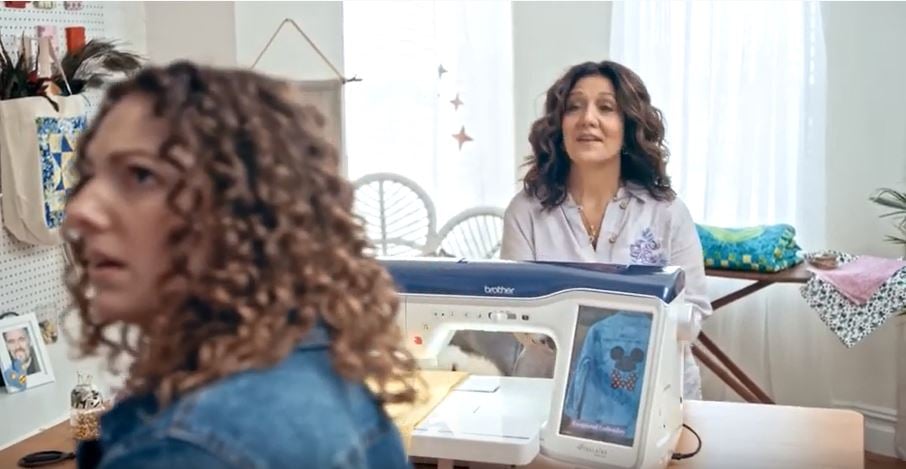 Changing mood and course, a more humorous video featured an over-enthusiastic “empty nester” grandma whose newfound passion for embroidering inspires her to convert her daughter’s room into the ultimate sewing room for creating projects on the Brother Stellaire.

With both heart and humor, EGC made the message of creativity through Brother International Corporation’s latest machines memorable.