Angela Mertz, EGC’s VP of Integrated Marketing, shares insights into the new battle between Apple and Facebook, and what the impact will be on Facebook's audience targeting. 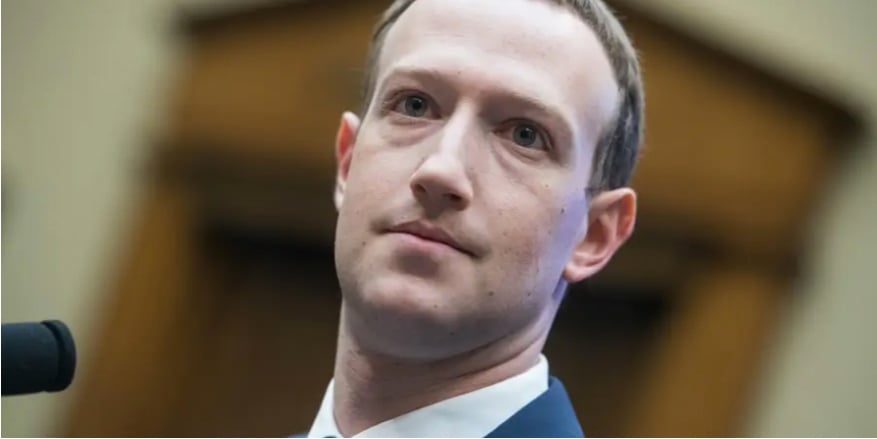 The powers that be at Facebook do not like Apple’s new iPhone. Why? Because this version’s new operating system – iOS 14 – has stronger planned privacy protections in place, which will make it difficult to track users who are registered on the social media platform. As Angela Mertz notes:

Facebook’s concern is that they will be restricted in using IDFA (identifier for advertisers) to match all iOS 14 users on Audience Network. IDFA is a random device identifier assigned by Apple to a user's device, which advertisers use to track data so they can deliver customized advertising. This change will considerably diminish the effectiveness of Facebook’s Audience Network for both advertisers and publishers.

Facebook is actively exploring non-personalized ads and are committed to continuing to build out and optimize this product for their publishers, in addition to conducting further research and exploring options for serving ads on Audience Network to people who opt out of ad tracking on iOS.

For more details on this battle between Apple and Facebook, read this article written by Rob Price for “Business Insider.”