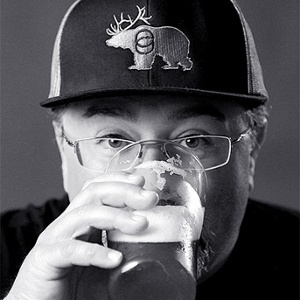 The use, sale and possession of Cannabis (aka Marijuana, Weed) in the United States is illegal under federal law, but some states in recent years have lifted the prohibition by creating state-level exemptions.

As of today, 30 U.S. states have decriminalized marijuana for medical use, whereas patients can be prescribed medicinal products derived from, or infused with medical-grade (FDA approved) cannabis with a doctor's recommendation.

Definitions of what is legal for residents to use, possess, and transport are cloudy from state-to-state and remain difficult to navigate. Mainly because some states haven't written their laws yet because they get a year from State approval to submit them.

One thing that is certain, a recent poll discovered the majority of Americans favor the legalization (64% Pro Marijuana). This figure spikes as high as 84% amongst young people.

In 2016, people of North America spent nearly $54 billion on legal, medical, and illicit marijuana. That's more money than they spend all year at McDonald's and Starbucks combined.

JIm McCune is director of the Craft Beverage Division of Melville-based EGC Group. Reach him at jimm@egcgroup.com or (516) 935-4944.