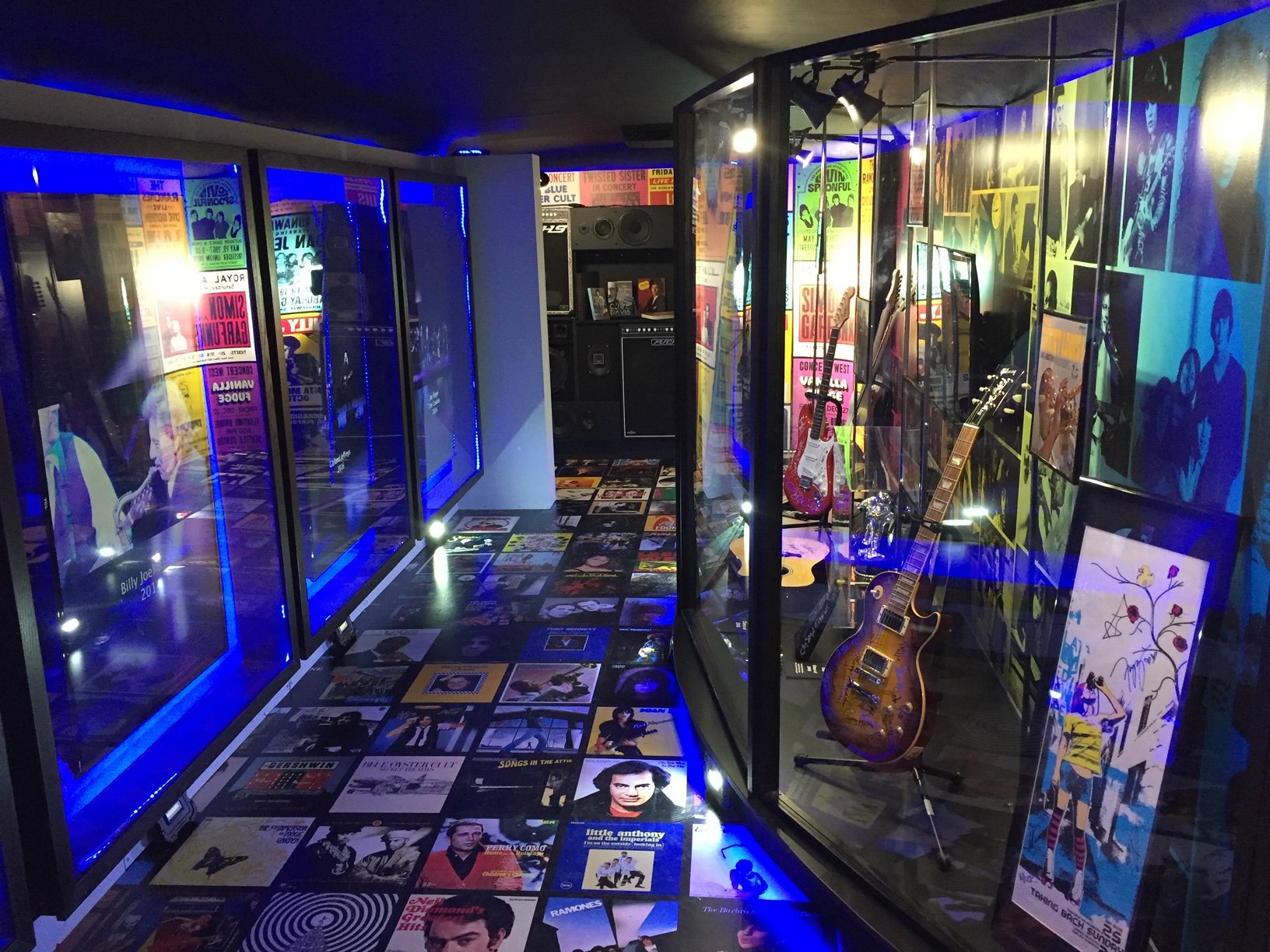 The PR department at EGC has been busy with the promotion of the launch of the Long Island Music Hall of Fame (LIMHoF) Mobile Museum, which will be on display at this Sunday’s “A Very Special Family Holiday Concert” at Jovia Presents The Space Theater at Westbury.

The LIMHoF Mobile Museum and this Sunday’s concert have received coverage in news outlets as local as Patch.com, Long Island Weekly and Long Island Press, to far-reaching stations that include FOX 5 New York and WABC Eyewitness News.

At this concert, LIMHoF inductees will perform alongside talented students from the music programs of a cross-section of Long Island schools. These lucky students have been recognized by their teachers and programs for their talent and have won the chance to demonstrate their musical talent with legends of Long Island. Additionally, this concert will help raise funds and awareness in support of music education on Long Island Educator of Note recognitions, student scholarships, and school visits.

“We are excited to bring sounds of the season and of Long Island together at the very special concert,” said Ernie Canadeo, CEO and Founder of EGC Group and chairman of the LIMHoF board. “Those that attend are in for an amazing show. The talent we have on the Island is to be celebrated and the money raised at this concert goes to our music scholarship program.”

For more information on the Long Island Music Hall of Fame, click here.