EGC is proud and excited for client Jovia for having been named “Best Credit Union” in the “LIBN Reader Ranking Awards” for 2022.

This is the latest—of many—awards won by Jovia Financial Credit Union. This past March, it was included among the businesses named in another LIBN celebration for “Diversity in Business Awards.” Then, EGC created, produced, and launched the second installment of Jovia’s video series on financial literacy, which went on to win a Hermes Award—followed by a Telly Award.

Congratulations, Jovia. We at EGC wish you continued success! 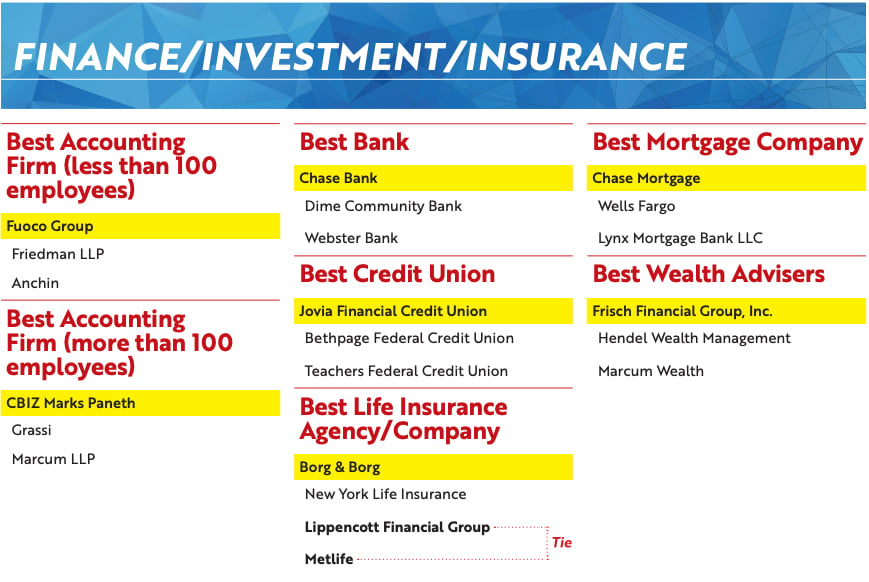 Learn more about EGC’s marketing services to the financial industry.