EGC CEO Ernie Canadeo, in his role as Chairman of the Long Island Music and Entertainment Hall of Fame, has found a permanent home for the organization. 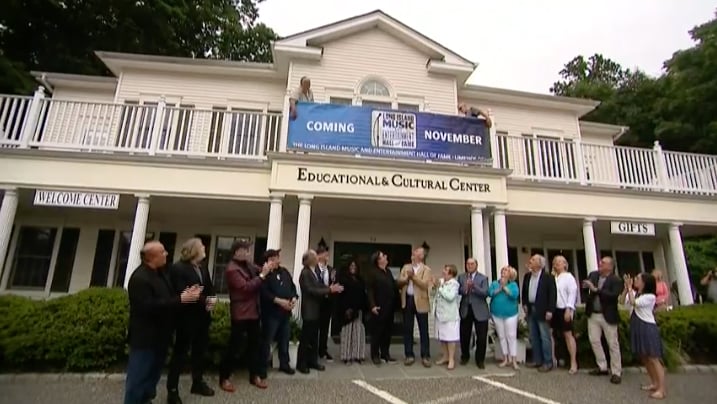 Although active for nearly 20 years, the Long Island Music Hall of Fame (LIMHoF) never had an official “home base.” At one time, for example, LIMHoF traveled to different places by way of a “Mobile Museum,” where music fans could visit and view everything from vintage album covers to the instruments played by their favorite artists.

As reported by News12 Long Island, LIMHoF will soon be taking up residence in Stony Brook by autumn of this year. Fittingly, the chosen building was at one time above an amphitheater which featured live performers from the 1950s to 1970. 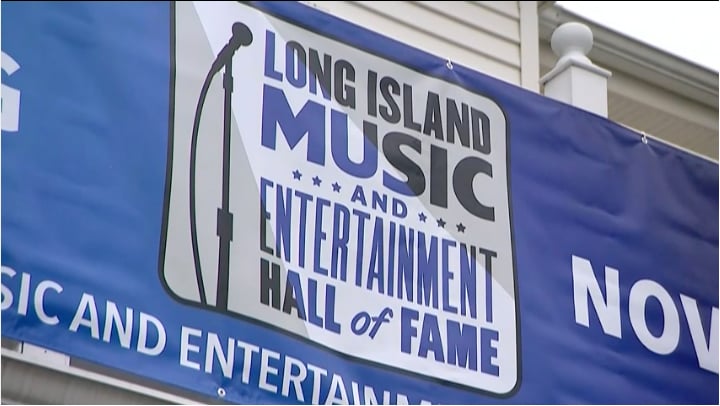 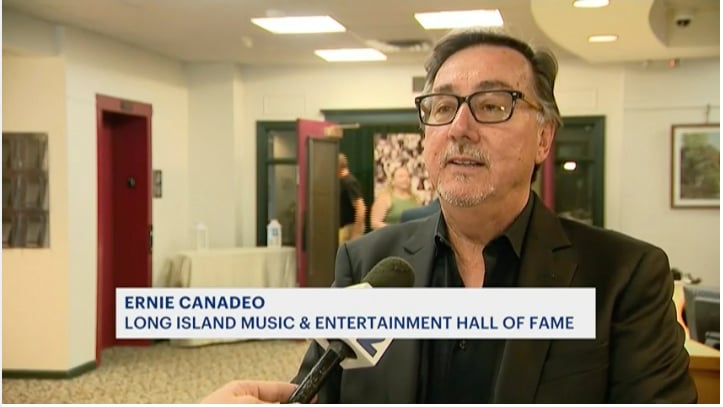 “I truly believe that there’s nowhere in the country or in the world that has produced as many outstanding musicians, composers, band leaders—from jazz to classical, to rock to pop—than Long Island.”
— Ernie Canadeo, Chairperson for LIMHoF.