Battle at the Beer Shelf 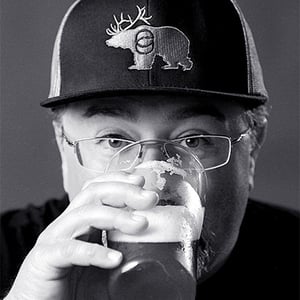 The craft beer industry has become the fastest–growing, most talked about alcoholic beverage segment in America.

Over the past seven years, as Millennials reached legal drinking age, the craft brewing industry experienced its most significant growth. In 2011, the US had roughly 2,000 operational breweries, but today, there's more than three times the amount with 6,300 breweries*.

While this is great news for craft beer lovers whose spoils of war amount to an endless menagerie of delicious hand–crafted beers. For the brewer however, it amounts to fierce competition, and extremely–cluttered store shelves.

Small brewers aren't just competing with thousands of other small, independent breweries like themselves, they're also battling against behemoth corporate beer companies.

McCune is director of the Craft Beverage Division of Melville-based EGC Group. Reach him at jimm@egcgroup.com or (516) 935-4944.