Setting the Stage for Video Production

William Shakespeare wrote: “All the world’s a stage.” In Shakespeare’s time, actors made an impression on audiences—on the stage. With the advent of film and video production—and how they benefit the worlds of marketing and advertising—that “stage” referred to by Shakespeare has expanded to more than one.

What are the 5 stages of video production?

If you are a marketer or creative who is considering video production to tell a brand’s story, now is the time to begin. A study on InVideo, citing Cisco, stated that this year, online videos will comprise more than 82 percent of consumer Internet traffic.

Here then, are the stages of video production—from development to marketing.

As with any other marketing strategy, creating and incorporating video into a client campaign takes time, effort, planning, and a lot of thought.

With so much to discuss and discover, the collaboration between the client and production team begins with the first stage—development.

Questions will abound in the development stage: “What is the brand message the client wants to communicate?” “Who is the target audience that this messaging is going to be directed to?” “Does the video production team have the resources to bring the client’s vision to life through video?” “What are the chances of achieving success?” “Who…?” “What…?” “How…?” (Well, you get the idea.)

What to consider during the development stage

Yes. Dealing with so many questions will seem overwhelming. Keep in mind, however, that once most—if not all—of the questions are answered, the transition to producing the video will be smoother. Eventually, the development stage of the proposed video project will establish three guideposts:

With these three guideposts in place, the video project moves to the next stage—pre-production.

Writing (and rewriting) a shooting script, creating storyboards, organizing a production schedule, and hiring talent to perform or provide voiceovers are only some of the tasks that have to happen before the camera starts shooting. The pre-production stage may get monotonous and tiring, and you may think of it as “grunt work” that seems to go on. Here’s an attitude adjustment from one of the most legendary directors of all time…

Is pre-production necessary during video production?

Alfred Hitchcock, the “Master of Suspense” of classic movies, reportedly said that planning everything—drawing story boards, script conferences, and working out each minute detail—was the most satisfying phase of putting his films together. Keep your mind open, therefore, to the creativity and possibilities that can happen during pre-production. If you take this approach, the process will be easier, and before you know it, you’ll be ready for the third stage—production.

The time you thought might never get here has arrived, and—if you have been thorough in carrying out the development and pre-production stages—you are now ready to shoot the video footage for your client’s campaign with a minimum of trouble. In fact, the more prepared you are, the more time, concentration, and energy can be directed toward creating an effective and eye-catching project that will attract attention and be remembered. Whether closeups, medium or wide-angle shots—or all three—are part of the vision, you have the freedom to capture them on video.

Once all of the imagery that you need and want has been recorded, the refinement process—or post-production stage—for this video project begins.

Now is when you and your team meet in the studio to examine, edit, and test what video footage will work best for the campaign. Additionally, you have the creative freedom to experiment with special effects, sound, music, title cards, and subtitles, among other assets. Once again, as with pre-production, the post-production stage offers near limitless creative possibilities to put the perfect finishing touches to your video projects.

Why is post-production important?

If you wonder why post-production is so important, here is a reminder: No matter how much effort and creative satisfaction comes from creating a video, the bottom line is to communicate your client’s branding message as effectively as possible. In short, it must be as polished and finished as possible once it is ready for the final stage—which combines marketing and distribution.

The “Marketing and Distribution” stage

By now, you’ve probably come to realize that each of the stages described above are building blocks which lead to a video that should delight the client and ultimately make an impression on his or her target audience. Once the client has signed off and approved the video, the marketing and public relations teams become further involved in devising the most effective ways for how this video will be seen, heard, and remembered. Whether viewed on one or more social media platforms or television, a well-planned, effectively-executed video ad will stay top-of-mind among prospective customers for a long time.

If you think your brand or business could gain more visibility and interest through video advertising, get in touch with EGC. The Content Studio is our on-site space where we create cutting-edge client promotional collateral—from video to podcasts.

We can “set the stage” by diligently following all of the other stages listed above to have your brand be seen and remembered, thanks to our video production services. Still wondering? Well, as this blog has been about video, and since “seeing is believing,” check out these samples from The Content Studio at EGC. (Click on the client name under each image to access the video.) 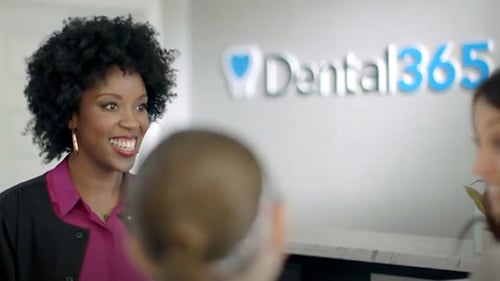 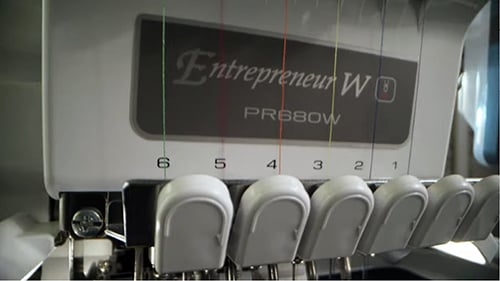 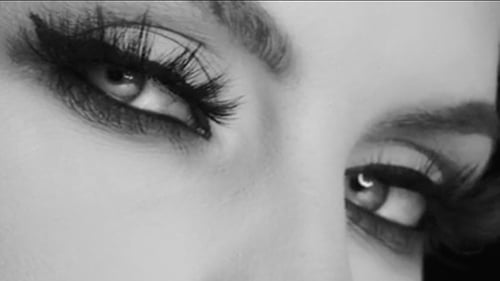 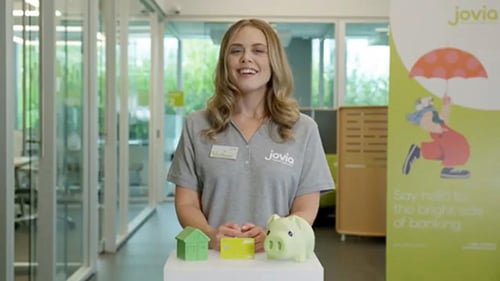 So, we’re ready for your brand’s closeup whenever you are…