Even Back in the Day, Organic Content Was (Literally) Cool

Organic video content—whether user-generated or filmed with a lot of bells and whistles—is a very popular method of marketing. In today’s era of social media, and especially with the popularity of TikTok videos, one might think that the phenomena of raw and organic video content happened recently. Not so. Consider the now decades-old marketing behind Carvel Ice Cream…

Even before the term “organic video” became part of marketing jargon, Tom Carvel, founder of the well-known ice cream brand, was practicing this strategy. He promoted his variety of dessert treats through television commercials—that he supervised. And these commercials were—*ahem*—not what you'd call polished. And that is just the style (or lack of style) that Tom Carvel wanted. As reported by ABC News back in the early 1980s...

He [Tom Carvel] also does his own commercials. He doesn’t trust anybody else to do them. He feels his rugged personality sells. It seems that it does. The commercials don’t always go as smoothly as the ice cream. 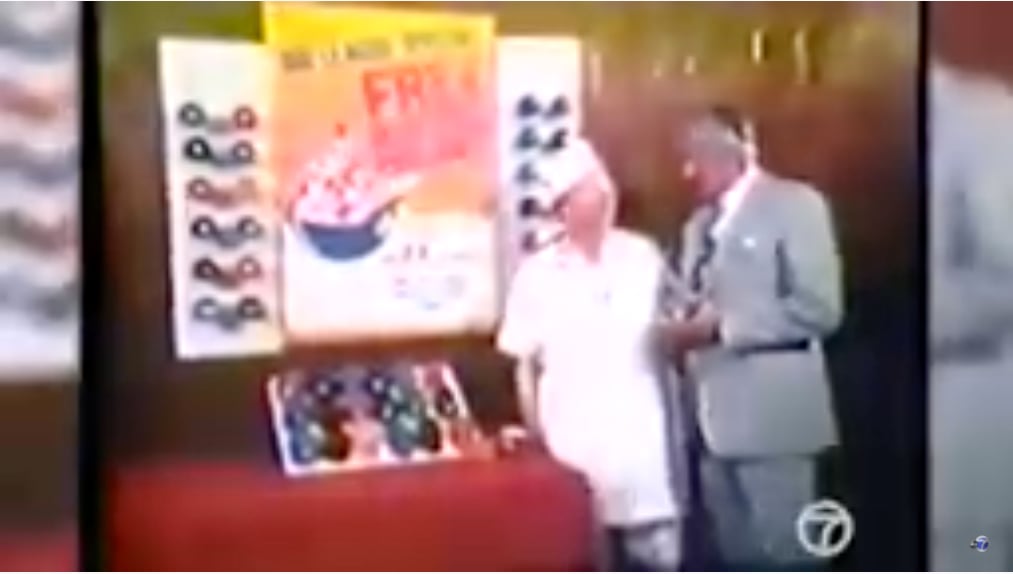 This ABC News feature went on to show a couple of outtakes and footage for a commercial that looked as if it was filmed with a home movie camera—which it very well might have been. The takeaway is that these commercials made an impression on the public because they were raw and not slick. These characteristics were what made the commercials—and by extension, the brand name of Carvel—memorable. And, as Ad Age reported last summer, Nicolle DuBose, Carvel’s VP and chief marketing officer, organized a campaign that used some past footage of video clips and Mr. Carvel’s voiceover. “People remember that Tom Carvel gravelly voice, and it’s very distinctive,” Ms. DuBose stated. As mentioned above, organic content is memorable.

The argument could be made that Tom Carvel was an early example of what today is known as an influencer, in that he believed in the brand he promoted and made an impression on those who happened to catch his commercials. Sure, he could have simply placed ads in local newspapers to advertise his ice cream—but it was his unique personality from appearing on television that got extra notice. And the reach of video content that can be created and posted by users and influencers for the purpose of brand messaging can spread even further.

While television advertising remains powerful (as the annual telecast of the Super Bowl proves), it is making room for the increasingly popular option of user-generated video, which is less expensive and makes almost unbelievable impact. Consider these statistics from a study conducted by InVideo, which included documentation about one of the most popular and favored video-centric platforms, TikTok:

And, where Facebook is concerned, the InVideo study notes that video posts have the highest organic engagement on that platform.

So, the appeal of organic content that does not look cutting-edge, but is rather kind of gritty, has been around for a while. Only the ways to create this content have advanced, as the growing marketing strategies of influencers and video production demonstrate.

If you think your brand or business might gain additional visibility and make more of an impact through video—either television, online, or both—get in touch with EGC. The Content Studio, our in-house video production facility can give motion to your brand message. And, if you think your business can benefit from being promoted through podcasts, we can oblige.

Oh, before you leave, check out this blog about social news/web content rating/discussion site Reddit’s innovative campaign which was featured on the Super Bowl broadcast from 2021. It was a genius example of raw, user-generated content that got to appear in a grand scale setting—and which succeeded. Enjoy!